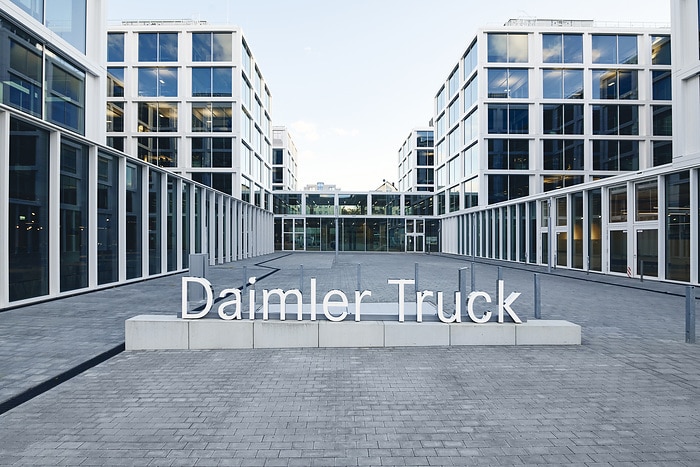 Daimler Truck with newly elected labor representatives on the Supervisory Board

Raymond Curry, President of the United Auto Workers International Union (UAW), is also a new member of both boards. He succeeds Claudia Peter, the first authorised representative of IG Metall Gaggenau, who no longer stood as a candidate for both supervisory boards. Raymond Curry looks back on many years of experience in trade union work and has been a member of the UAW Executive Board since 2014. He was also already a member of the supervisory board at the former Daimler AG (now: Mercedes-Benz Group AG).

"Andrea Seidel and Ray Curry bring not only a breath of fresh air, but also a lot of experience and a wide range of knowledge to the Supervisory Board. With Ray Curry we also have an influential labor representative from the U.S., where Daimler Truck has a strong footprint in the truck and bus business. I look forward to a successful cooperation with the two new members. On behalf of the entire Supervisory Board and the employee bench, I would like to thank Claudia Peter and Harald Dorn as well as Florence Göckeritz and Frank Trampedach most sincerely for their outstanding commitment and exemplary, constructive and cooperative collaboration," says Michael Brecht, the previous Deputy Chairman of the Supervisory Board of Daimler Truck AG and Daimler Truck Holding AG. 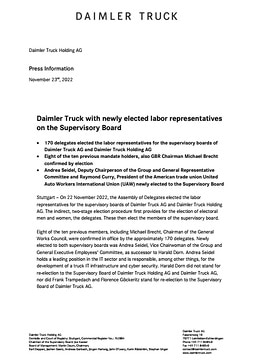