First-class seating comfort – better known as Setra Voyage. Ten years ago, the brand presented this back-friendly seat generation. Since then, the four models – Setra Voyage, Plus, Supreme and Voyage Ambassador with its extra-wide seat surface – have found great favor among passengers, who especially enjoy the feeling of traveling on seats with sprung seat cushions and low-vibration backrests. Upon request, the comfortable seats are also available with individually adjustable luxury head restraints (photo). Coach companies can also choose from a range of 200 fabrics for personalizing their seats.

The seats are manufactured in the seat manufacturing area at the Neu-Ulm coach plant of EvoBus GmbH. This is also the production location of the two robust Setra Route and Setra Transit variants which are destined for use in regular-service intercity buses of the Setra MultiClass model series.

A total of 800,000 seats have already been installed in touring coaches of the Setra TopClass and Setra ComfortClass model series since the Voyage generation was officially presented in 2010. With the integral seat belts, intuitive operation and a defined impact zone, the seats also deliver great economy and a high level of safety. 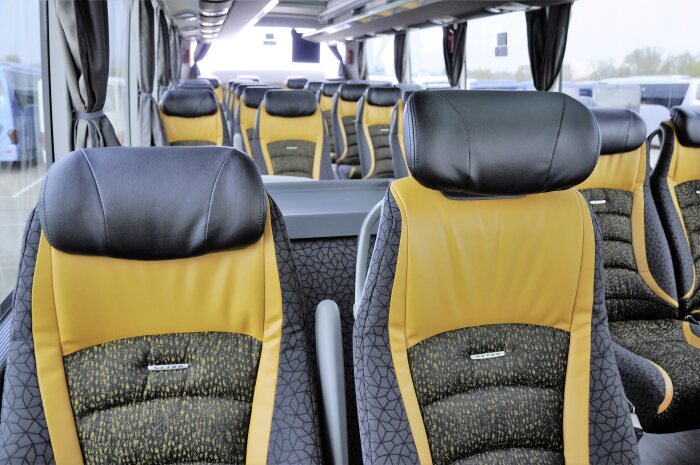 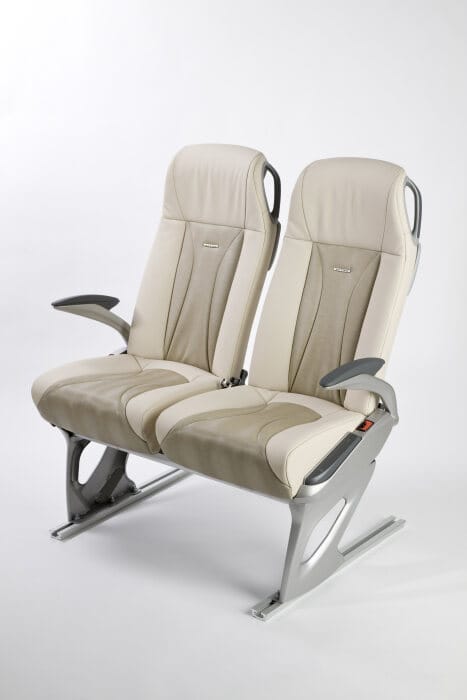